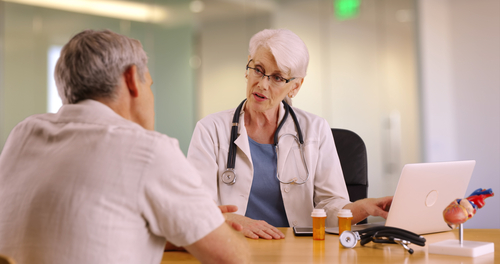 For far too long there was no way to predict if you were at risk for Alzheimer’s disease. Senior moments could be terrifying, because they might be a typical sign of aging, or they might be the beginning of a devastating disease. You just don’t know.

Slowly, though, researchers have learned that diet, exercise, and behavioral choices really can impact your risk of developing any of the several types of dementia. In fact, we’re learning enough about Alzheimer’s disease and other dementias that we’re beginning to be able to find links to the disease in some very unexpected places…

To reiterate, none of these have been definitely proven to cause Alzheimer’s, but they are pretty clearly linked to higher risks of the disease. Don’t sit back and wait to see what happens. Take the steps outlined above, and remember that diet, exercise, and keeping yourself health in general can go a long way to keeping you mentally fit as well as physically fit.

We’re getting to the point where we understand causes of dementia better than we once did. Take every step you can to use this new science to protect yourself. 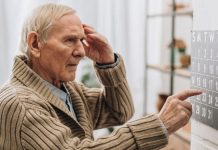 Surprising and Encouraging News About Alzheimer’s 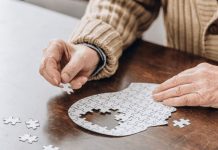 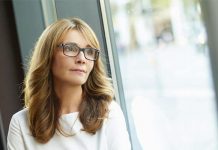 Brain Fog is REAL—and Other Unexpected Symptoms of Menopause

The Underlying Cause of Your Top Health Concerns EXPOSED

10 Ways to End THIS Embarrassment