Home Stress & Sleep How Your Modern Life is Making You Sick 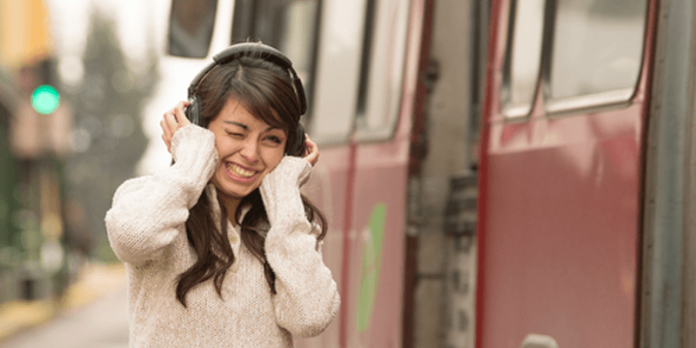 Every now and then, I’ll be watching a movie or documentary set in an earlier time, like the mid-1800s, and will find myself amazed at the way people lived. Appalling medical care, poor nutrition, and living conditions so unsanitary they literally make me cringe. Inevitably, when the program is over, I find myself grateful to live in the modern age.

Unfortunately, even with all of our advances, our modern world is also making us sick. While living in the 21st century may be healthier than living in the 19th, it also means you’re facing health challenges your grandparents and great-grandparents never considered.

Sitting is taking years off your life

No, sitting isn’t a modern phenomenon, but we are doing it more than ever. In the years between 1980 and 2000, the amount of time people sat on average, per day, increased by 8%. While that might not seem like much, recent studies have indicated that sitting all day could be as bad for you as smoking, so that 8% matters.

First, and most obviously, sitting too much contributes to obesity, but it’s not just about your weight. A sedentary lifestyle has been linked to higher rates of diabetes, heart disease, and even early death.  Make sure you’re getting regular exercise, and try to stand up for ten minutes out of every hour.

Screen time is sapping your sleep

So many of us are glued to our smartphones and tablets all day but if your screen time extends to bedtime, you’re not doing yourself any favors.

Although studies have shown that all light can alter your circadian rhythm—your body’s sleep pattern—and reduce the amount of melatonin in your system, research also indicates the blue light emitted from your electronic screens has the most effect. Although it may seem dim compared to a bedside lamp or overhead light, the blue glow from your smartphone really is enough to shift your sleep schedule and mess with the hormones that help you rest. So your bedtime screen time is keeping you awake longer, and keeping the sleep you get from being as deep as you need it to be.

Since lack of sleep is associated with stress, depression, dementia, heart disease, and other chronic illnesses, you don’t want to ignore this one.

There’s such a thing as “too sterile”

One of the best parts of living in the modern age is the fact that we have access to lifesaving antibiotics.

However, the overuse of antibiotics is causing major health problems. Research has discovered that up to 70% of your immune system comes from the healthy bacteria in your gut—but antibiotics don’t know the difference between the unhealthy germs they’re supposed to be killing and the healthy ones your body needs to function properly. A single course of antibiotics is enough to throw your gut—and your immune system—out of whack, so you can imagine what heavy use of the medications can do.

Plus, overuse of antibiotics is creating superbugs—bacteria that are no longer susceptible to antibiotics. This antibiotic resistance is making it harder and harder to treat illnesses that really need antibiotic intervention. Take a proven probiotic every day to keep your gut healthy, and only take antibiotics when you absolutely need them.

When people talk about pollution, they usually mean particles in the air, but noise pollution is having a negative impact on your health, too!

Living near highways or other sources of constant noise has been linked to dementia, stress, and even higher rates of heart disease. While you may not be able to move away from the noise, consider wearing ear plugs or noise cancelling headphones for at least part of your day.

I’d still rather live now than in any other time. These modern day health hazards may be unexpected, but at least you can manage them now that you know what they are! 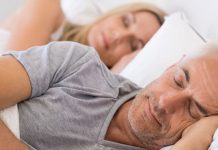 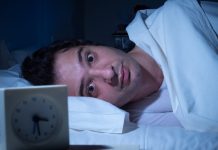 Are You a Victim of this National Health Crisis? 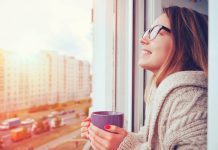 Are You REALLY Getting Enough Exercise? Take This Quiz to Find Out!

4 Questions to Help Decide Whether to Get a Flu Shot