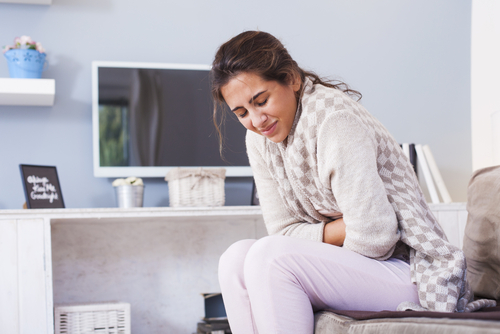 A friend of ours got so frustrated at the doctor’s the other day. The scale hadn’t moved. There were new aches and pains in her joints, and she just wasn’t feeling like herself. The doctor listened, sympathetically, and then handed her a stack of prescriptions.

Technically, there was nothing wrong with this doctor visit.   However, while there were a lot of questions asked and answered, one thing was NEVER discussed.  Her gut health.

Come again?  Yes, you heard me.  The health of her gut.

As it turns out, gut health is more important than we ever realized when it comes to overall health—and how it relates to some very specific health concerns.  Here are just a few:

If you’re concerned about any of these conditions, it’s time to ask your doctor about ways to heal your gut, including a high-quality probiotic supplement like Beyond Biotics. It’s time to stop treating symptoms and get to the heart of the matter. Or in this case, the gut. 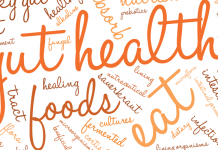 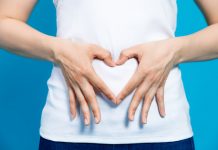 The Dirty Little Secret of Probiotics

Surprising and Encouraging News About Alzheimer’s