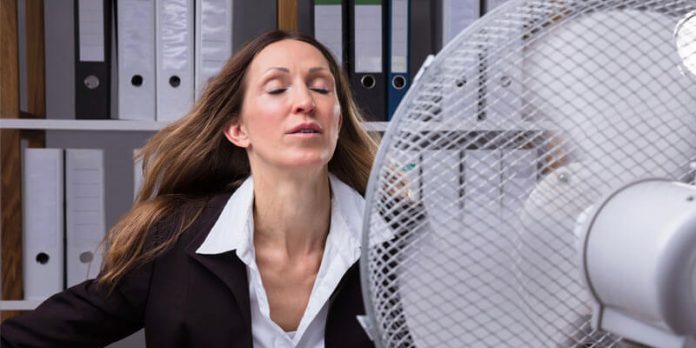 Vasomotor symptoms. When doctors talk among themselves, that’s what they call them. But when women talk among ourselves, we don’t bother with such clinical, sterile terms. When these dreaded menopause symptoms strike, we call them exactly what they are: hot flashes and night sweats.

They can come on out of nowhere, and ruin a moment. They can wake you from a sound sleep, disrupting your night and impacting the next day. Sometimes, they feel like they’ll never stop and there’s no way to prevent them.

Well, I have good news for you. You can now minimize and even prevent hot flashes and night sweats, feel like yourself all day, and sleep like a baby all night. Here are four natural solutions to your worst menopause symptoms:

1. Try Flaxseed
To reduce the number of hot flashes that hit and temper the severity of the ones that do strike, flaxseed may be your answer.
In a small study out of the Mayo Clinic, 1.5 ounces of ground flaxseed per day reduced the frequency of hot flashes by 50%, and the severity of them by 57%.
Researchers believe it’s because flax seeds contain lignans, a chemical that works like estrogen in the body.
The key is to use ground, not whole flaxseed. Your digestive system can’t break down whole flax, so you’ll miss out on its benefits.

2. Drink Sage Tea
A 2010 study finally showed what our grandmothers have always known — sage tea works wonders when it comes to hot flashes.
In four weeks, women taking sage reported that the frequency of hot flashes had dropped by half. By the eight week mark, the women were experiencing 64% fewer incidents. And 100% of the women who rated their hot flashes as “severe” reported symptom improvement, thanks to sage.
Brew 1 heaping teaspoon of dried sage in 1 cup of boiling water. Let steep for 5 minutes, then serve. The best news, given that you’re trying to get rid of hot flashes — it works iced, too.

3. Exercise Regularly
It may seem counterintuitive to work up a sweat in order to control hot flashes, but it really works.
During a year-long study, researchers had one group of women exercise for three hours per week, while another group didn’t exercise at all. At the end of the year, the women who worked out were less likely to experience hot flashes than their more sedentary counterparts.
This is just one of several studies that linked greater levels of exercise to fewer hot flashes, so go ahead and break an intentional sweat. It could be the key to reducing the unintentional ones.

4. Take Angelica gigas, Phlomis unbrosa, and Cynanchum wilfordii
Modern medicine took a while to catch up with this combination of herbs, but you’ll be grateful it finally did.
Used in ancient medicinal practices for almost 400 years, Angelica gigas, Phlomis unbrosa, and Cynanchum wilfordii have finally gained the mainstream respect they deserve.
Several studies have shown that, when taken in combination, these three herbs (found in natural supplements, like Profemin) can reduce menopause symptoms, including hot flashes and night sweats, and even improve overall health and wellness in menopausal and postmenopausal women.

You can do more than just hope you’ll get through the meeting or the movie without a hot flash. You can stop dreaming about a good night’s sleep. Control your hot flashes — and take back your life — with these four natural remedies. 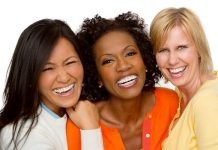 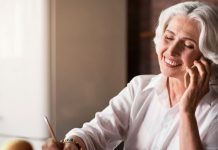 Men Over 40 – Do These Symptoms Sound Familar?

7 Foods for a Healthy Prostate

4 Questions to Help Decide Whether to Get a Flu Shot