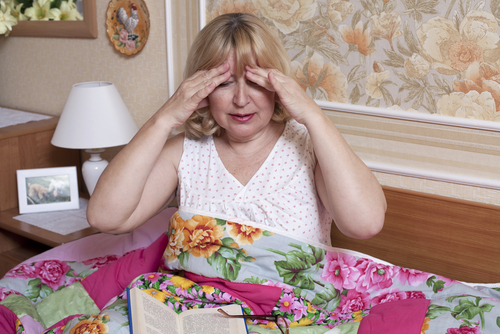 Vasomotor symptoms. When doctors talk among themselves, that’s what they call them. But when women talk among ourselves, we don’t bother with such clinical, sterile terms. When these dreaded menopause symptoms strike, we call them exactly what they are: hot flashes and night sweats.

They can come on out of nowhere, and ruin a moment. They can wake you from a sound sleep, disrupting your night and impacting the next day. Sometimes, they feel like they’ll never stop and there’s no way to prevent them.

Well, I have good news for you. You can now minimize and even prevent hot flashes and night sweats, feel like yourself all day, and sleep like a baby all night. Here are four natural solutions to your worst menopause symptoms:

You can do more than just hope you’ll get through the meeting or the movie without a hot flash. You can stop dreaming about a good night’s sleep. Control your hot flashes — and take back your life — with these four natural remedies. 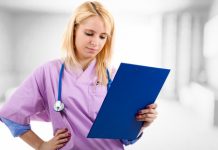 Don’t Be Fooled by THESE Common Misdiagnoses 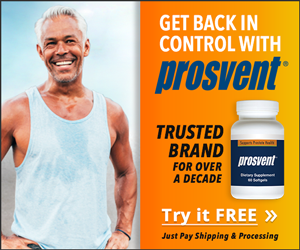 Men: Help Dodge A Bullet With These 6 Foods

10 Ways to End THIS Embarrassment

Don’t Even THINK about Buying a Probiotic Before Reading This